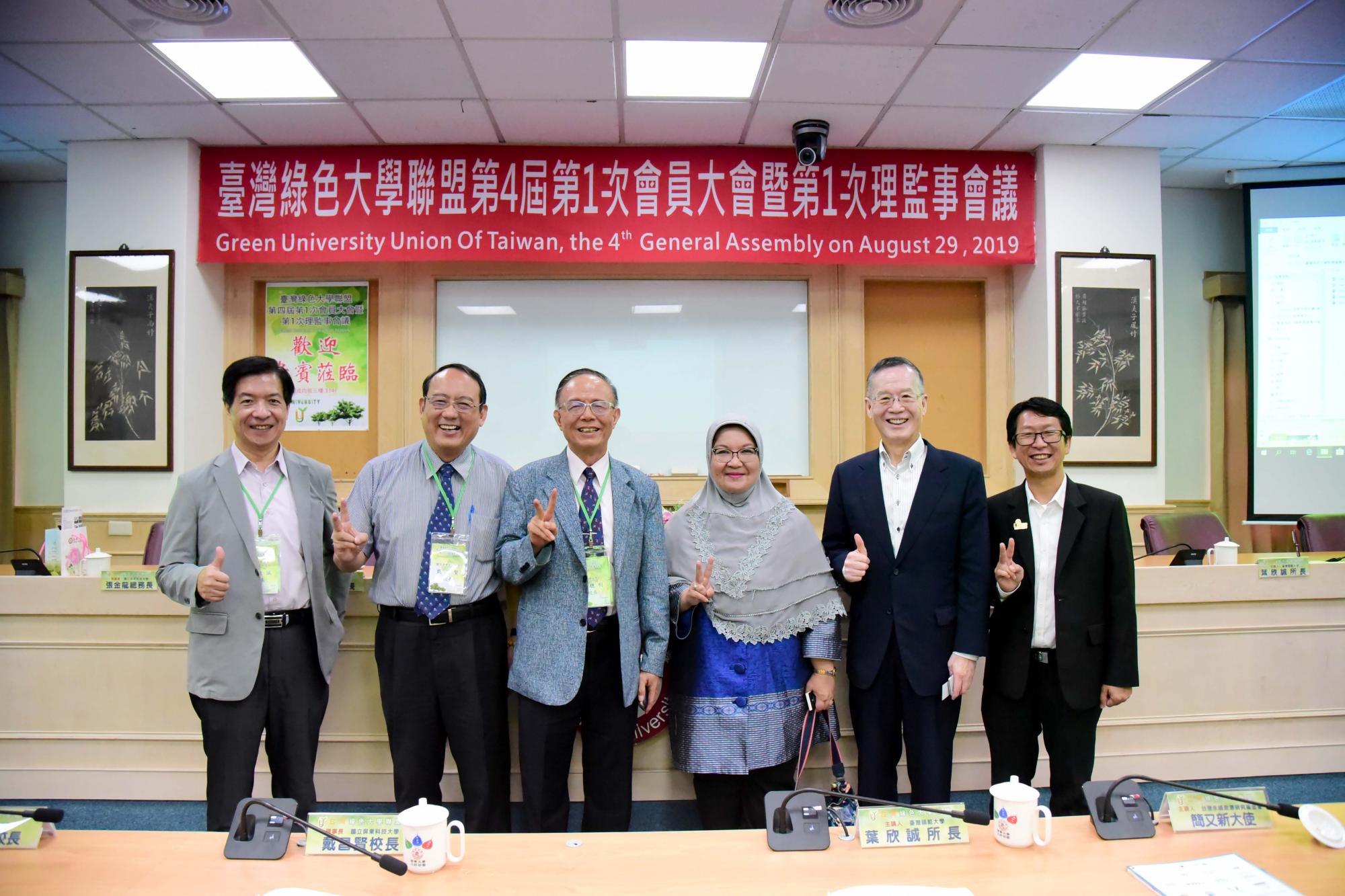 Ambassador Eugene Chien, Chairman of Taiwan Institute for Sustainable Energy, was invited to attended 1st General Meeting in the 4th year of Green University Union of Taiwan held at Nanhua University, and used SDG Efforts by Corporates and Universities to deliver a speech. The speech explained the international trend under the era of rapid changes. He also shared the achievements of businesses and  sustainability performance of universities in Taiwan as well as future coping strategies and directions. Honorable guests present were incumbent Chairman of Green University Union of Taiwan, Ph.D. Chang-Hsien Tai , President , National Pingtung University , new director Ph.D Tsong-Ming Lin, President, NanHua University, Prof. Dr. Ir. Riri Fitri Sari of UI GreenMetric World Universities Ranking and Asst. Prof.  Mr. Junaidi, M. A. that totaled more than 60 members of the Union. The scene was one with heated interactions. 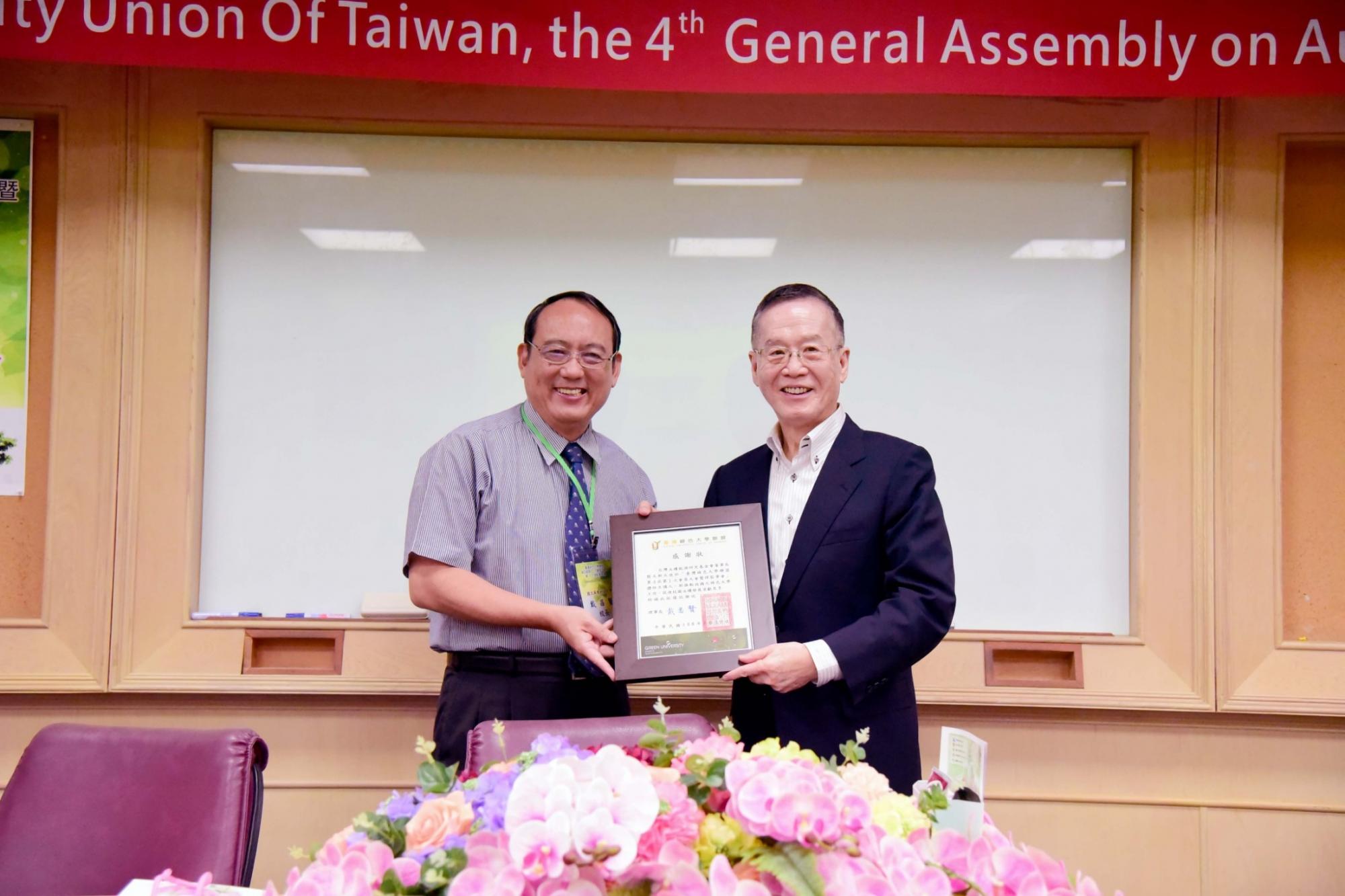 Ambassador Eugene Chien expressed that a university’s sustainable development should work hard to cover balanced development of the three factors of university governance, environmental protection and social inclusion and then get in line with the UN sustainable development goals (SDGs). The advantages of universities helping to achieve core abilities of SDGs are the five features of knowledge, learning, demonstration, influence, and partnership. Furthermore universities with SDGs implemented will help them to get accredited as responsible universities globally and this gives them an architecture to showcase their influence and then in a step further attracts new internal/external partnerships and creates new cash flows to facilitate more financial stability. On the other hand, according to UK’s Times Higher Education World University Rankings 2019 on the rankings of universities in terms of their influence around the globe, 12 universities in Taiwan are listed and this shows the determination of Taiwan’s universities not to shy away from carrying out social responsibilities faithfully and developing university sustainability. Meanwhile in the meeting the new director, President Tsong-Ming Lin of Nanhua University, was praised for his efforts in promoting the university’s sustainable development as the school has been listed as top 100 green universities in the world for many years in a row. At the end Ambassador Chien wished that member schools and those attended could work together to become sustainable universities. 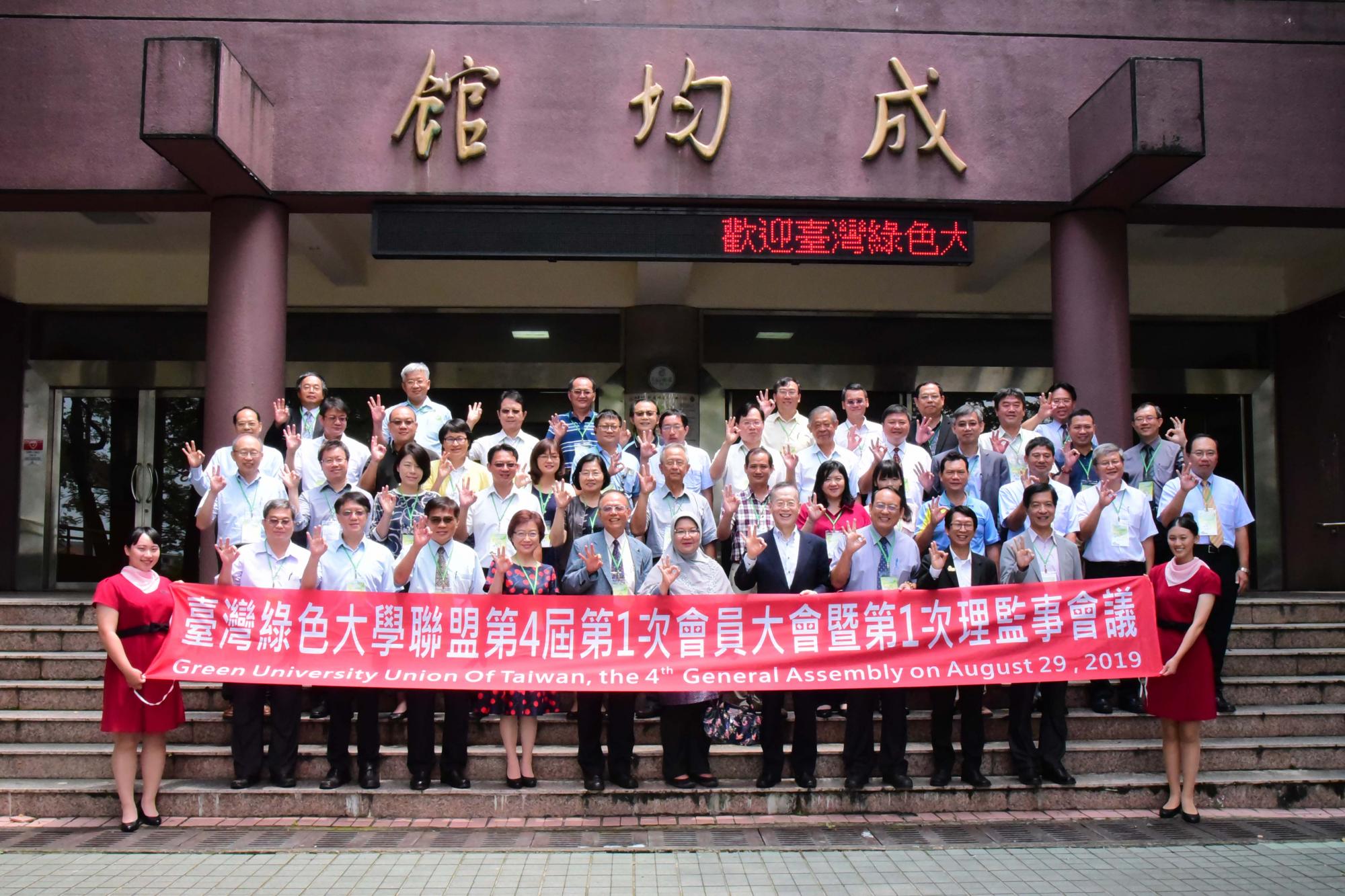